It has been a full six months since the People’s Climate March took place in New York City. What’s weird is that the march feels like it happened both years ago and yesterday.

It was one of those momentous occasions that exists outside the normal ‘life narrative’ — it’s unstuck from time.

Luckily, I was recently asked to talk with some SustainUS Lead Now fellows about my experience organizing the People’s Climate March — and it all came rushing back. While things are still (relatively) fresh in my mind, I decided to jot down some thoughts.

I’m sure I’ll continue to reflect and develop a more refined perspective on the organization and impact of the march as time goes on, but having a starting point written down is always helpful.

I should preface all this by saying that I was one person in what was a MASSIVE collective effort and I only ever fully saw a slice of everything that was going on at any given time. Most of my time was spent helping to support the National Table (the entity connecting national groups working on the march) and the (surprisingly tiny) Digital Team.

So, with that, some thoughts.

Things we did well and reasons we succeeded:

Things we could have done better:

A few random notes and insights from the ‘inside’:

I would be remiss not to mention my own organization here as well: Oil Change International. I was really proud to be representing OCI and impressed by the huge contribution we were able to make, despite being a relatively small organization.

Early on we decided this was going to be a major moment for the movement, so we made a decision to do everything we could to make the march as successful as possible. Having that level of flexibility and ‘movement-first’ mentality is huge and, sadly, sometimes a rare thing in our little climate world.

So there you have it. A short and incredibly incomplete list of thoughts on the People’s Climate March. Oh, and here are some pictures I took along the way. 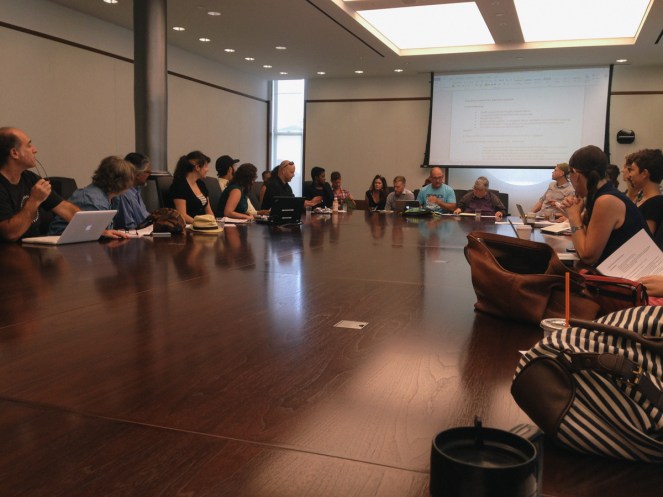 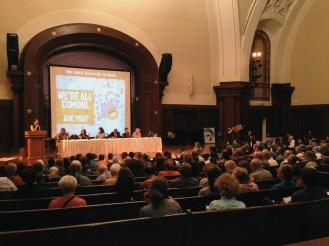 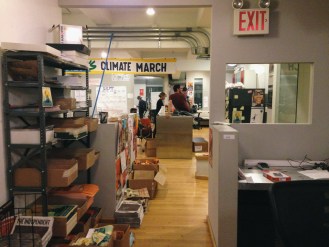 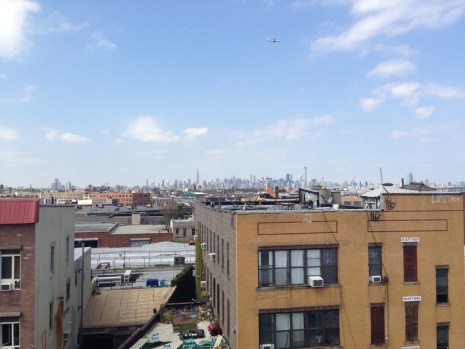 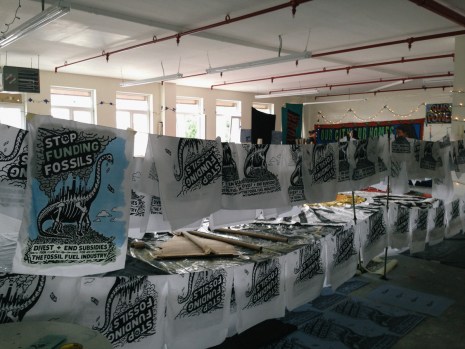 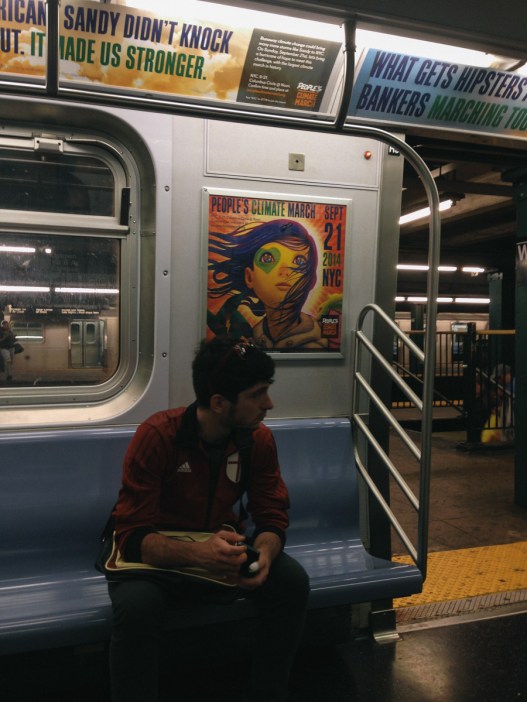 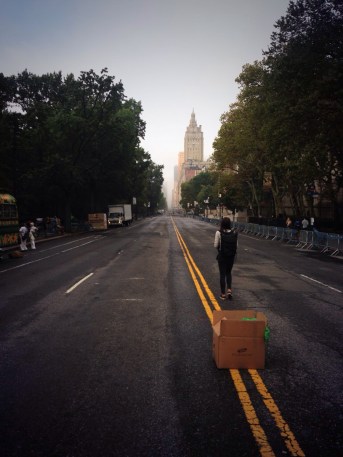 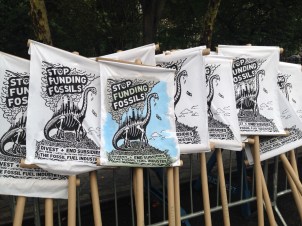 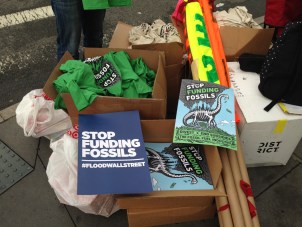 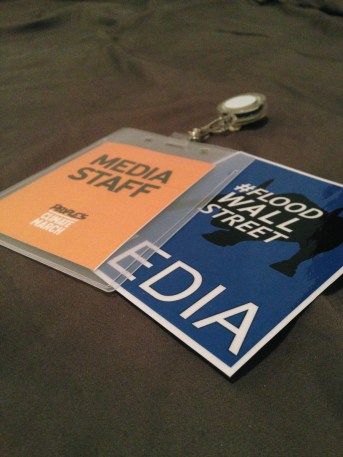 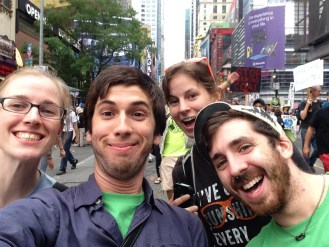 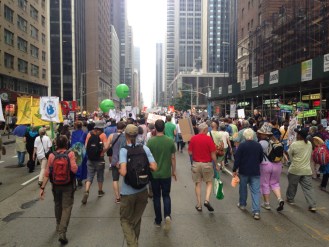 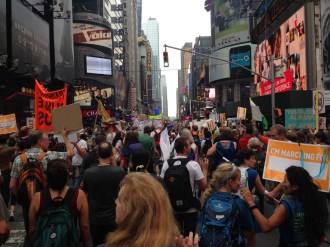 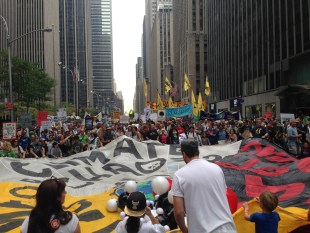 At some point I would love to conduct interviews with folks involved in organizing the march and perhaps dissect the workplans, strategies, and tactics employed to pull the whole thing off. But that’s a task for another day.

P.S. If you think I got something wrong, let me know! Drop me a line and I’ll fix it.